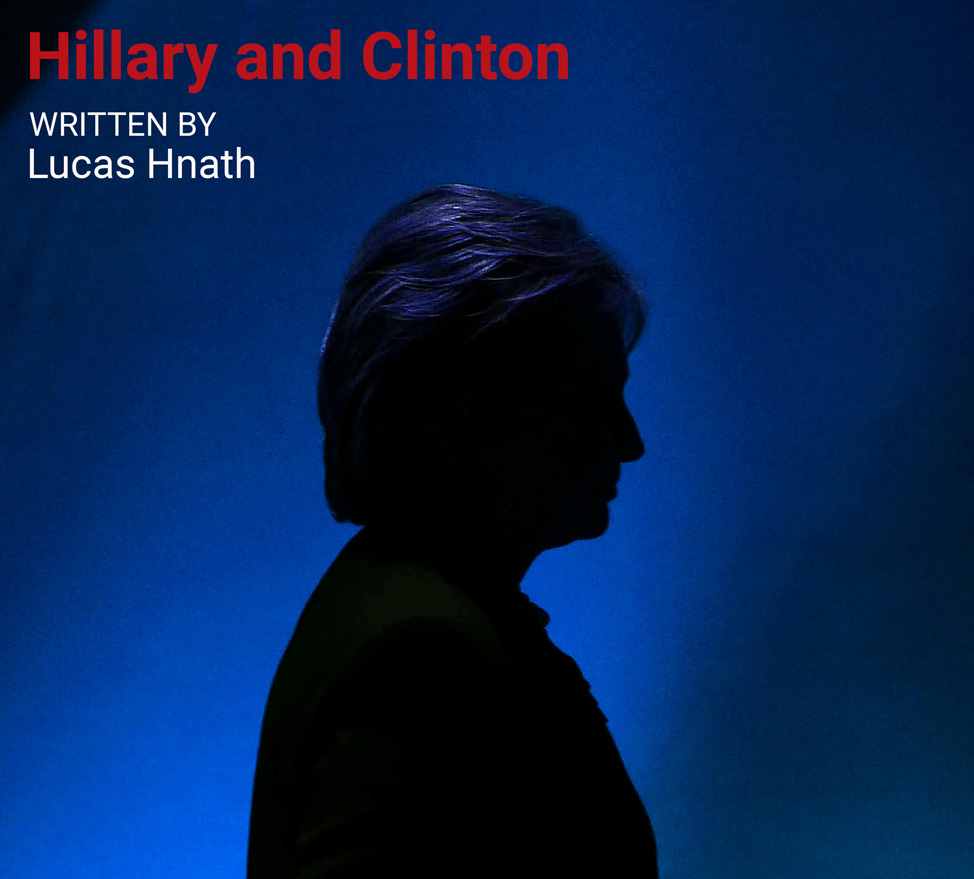 She was destined for this. She had prepared her entire life for this. And yet, one fateful New Hampshire evening in January 2008, she sees it all beginning to slip through her fingers. Exhausted but not yet discouraged, with spirits, funds, and poll numbers all on the decline, the woman who would be president finds herself questioning, for the first time, whether her dream will ever become her reality. Hillary and Clinton is “a work of total fiction” about a woman named Hillary, a man named Bill, and the distance between who we are and who we’re meant to be.