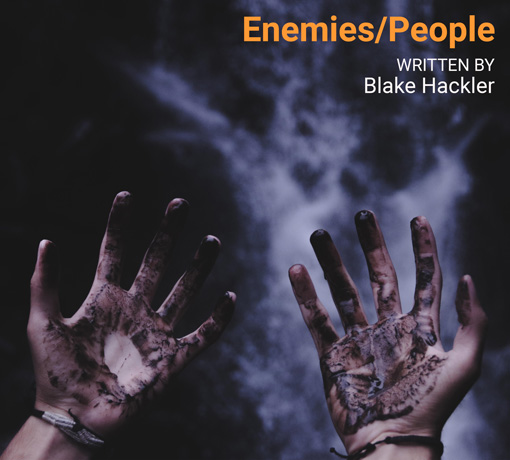 Tom, an intrepid urban planner, suspects that a new city-sponsored hot springs project may be more dangerous than the local government is willing to admit. But when Tom speaks out against the project, he is met with resistance from several unexpected sources. The divide between right and wrong proves to be anything but black and white, and Tom finds himself risking everything for a town that doesn’t seem to want his help. Second Thought continues its commitment to local playwrights with this thrilling world premiere play, written by Blake Hackler (The Necessities) and directed by Kara-Lynn Vaeni. Loosely adapted from Ibsen’s classic political drama, An Enemy of the People, and starring STT Artistic Director Alex Organ, Enemies/People is a timely world-premiere about the search for truth in the age of alternative facts. 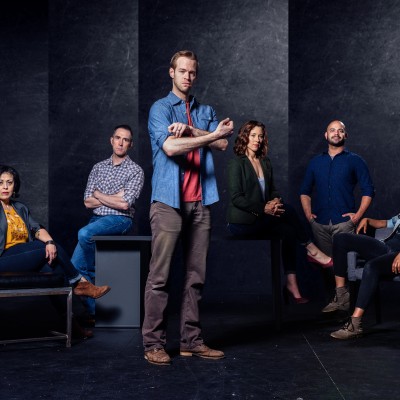 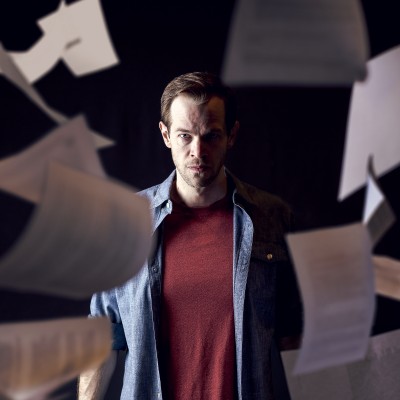 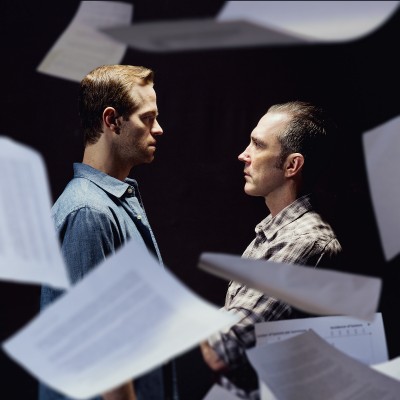