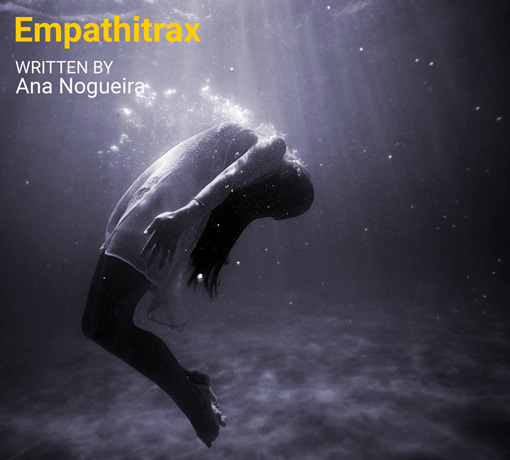 What if repairing a broken relationship was as easy as taking a pill? For one couple, a new drug that allows them to experience exactly what the other is feeling could be their miracle cure. However, complications arise when medical advice is ignored, secrets are revealed, and one person’s struggle with depression threatens to consume two people. Directed by Carson McCain (The Great God Pan) and featuring STT artists Jenny Ledel and Drew Wall, Empathitrax is a compassionate, humorous, and unflinchingly honest portrait of a relationship that dares to test the limits of intimacy. 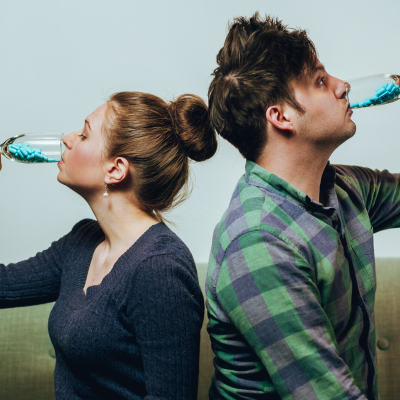 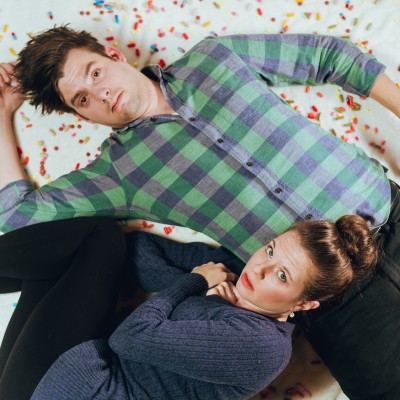 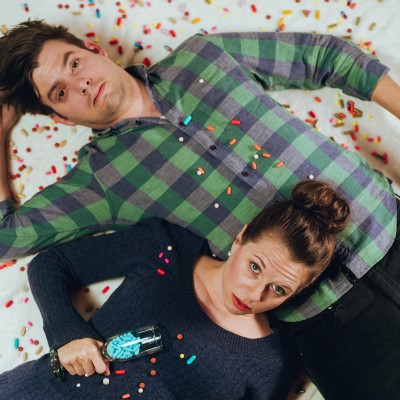 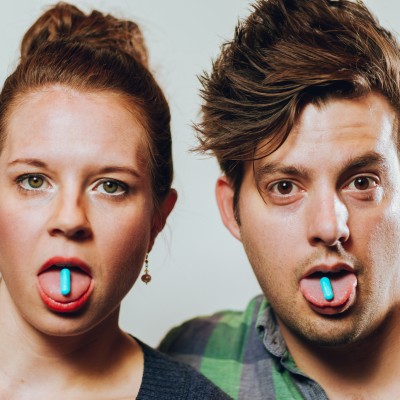