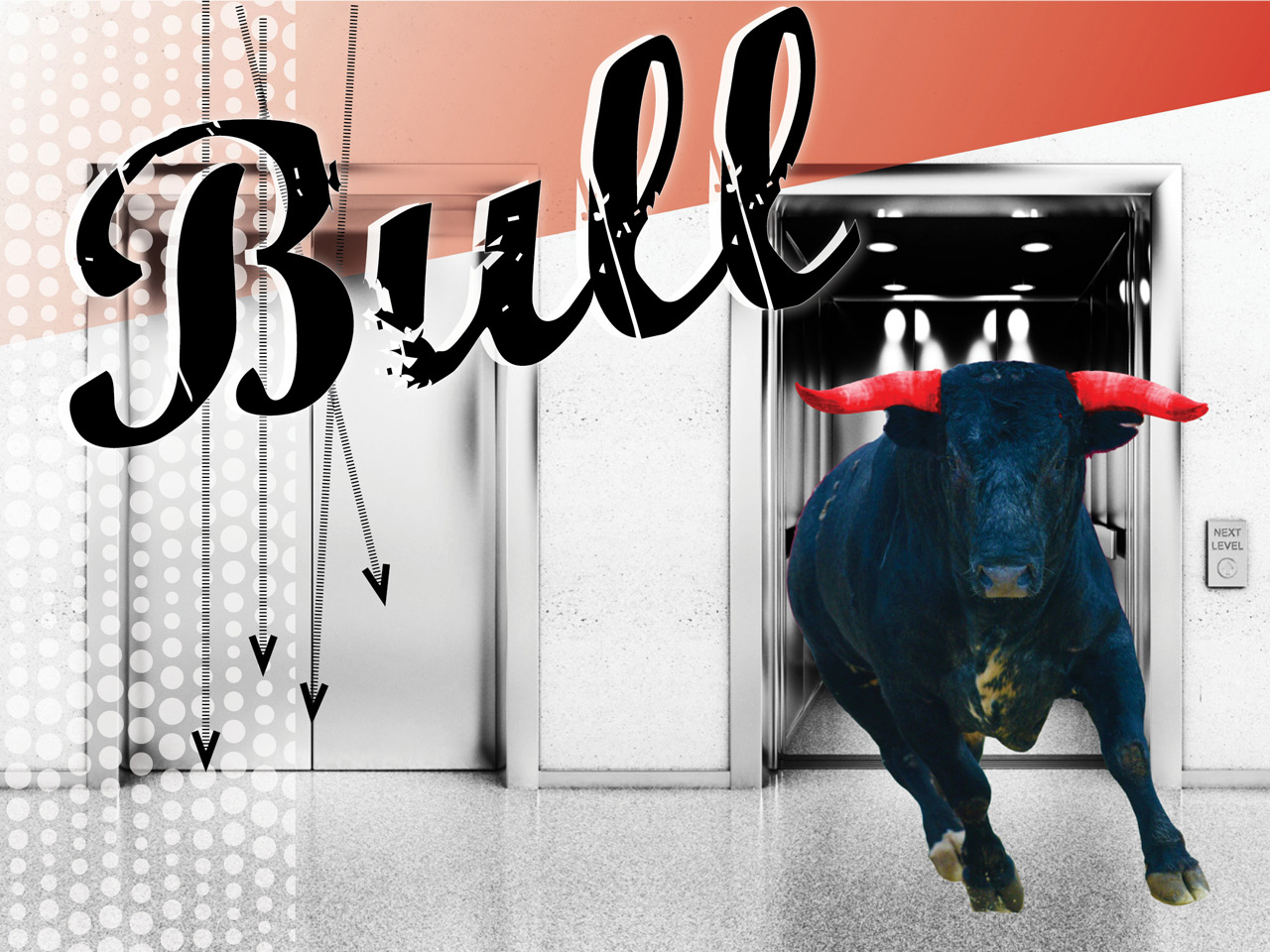 at the
Wyly Theater, 6th floor

Part of the Elevator Project at the AT&T Performing Arts Center.

Our season kicks off with a savage, acid-tongued new play by Mike Bartlett, one of the UK’s most exciting and inventive young writers, and the author of the STT’s smash hit Cock. Razor sharp and blackly comic, Bull is a ruthless and insightful play about office politics or playground bullying, depending which side you’re on. It’s a genuinely thrilling, daring and inventive play that probes the dark side of the modern workplace. 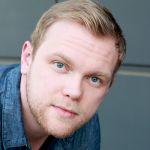 Ian Ferguson (Thomas) is very pleased to be returning with Second Thought Theatre, having appeared in last year’s premier production of Booth. Ian is a Dallas based actor from Amarillo, TX. He has appeared on professional stages across Dallas, including: Kitchen Dog Theater (The Arsonists), Theatre Three (On The Eve, Present Laughter, The Farnsworth Invention), Water Tower Theatre (Honky, The Lieutenant of Inishmore), Echo Theatre ([SIC], The Lucky Chance), Shakespeare Dallas (The Winter’s Tale, Twelfth Night), and more. Ian holds a B.A. in Theatre Performance from West Texas A&M University. 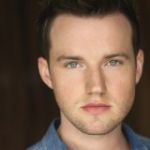 Alex Ross (Tony) is honored to be making his Second Thought debut. Alex has been featured on a variety of Dallas stages including Dallas Theater Center, Uptown Players, Theater Three, and Lyric Stage, among others. Notable performances include The Boy From Oz (Peter Allen), Cabaret (Victor), City of Angels (Stine), Altar Boyz (Mark), A Christmas Carol (Young Scrooge), History Boys (Scripps), and Title of Show (Jeff). Alex has also been featured in television shows such as Dallas, Revolution, and Salvation (NBC pilot). He is a proud member of AEA, and represented by the Mary Collins Agency. 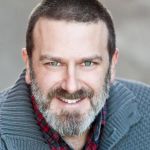 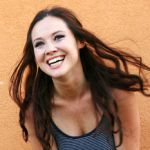 Natalie Young (Isobel) is thrilled to be returning to Second Thought, where she does deeply upsetting plays and somehow manages to look back on them fondly. Other shows with the company include: Edmond, Some Girl(s) and Red Light Winter. Natalie is especially grateful to return to the boards for Bull after taking a long break to tour with The Polyphonic Spree.